Rulindo lies in the southern part of the Northern District of Rwanda, bordering the Kigali City boundary. A country that is predominantly young and rural in population, it has one of the highest population densities in Africa and is one of the very few countries with a female majority in government. The Provinces were reorganized in 2006, reducing twelve to five, and reducing 106 districts in to thirty.

Comprised of numerous hills stretching like interlocking fingers across the land, elevation is often very high, and the winding roads add complexity to the transportation of the gathered cherries to the washing station. There are two wet and dry seasons in the country, with good quality coffee available over a large harvest season. Temperatures are lower than expected for an equatorial country due to the high elevation, and this is more noticeable in the Northern and Western Provinces over the lower lying east.

The Cocatu washing station was founded in 2007 by twenty farmers under the cooperative presidency of Liberatha Ndahayo and has now grown to cover 6000 small scale farmers. The global financial crisis caused difficulties that saw Kinini stepping in in 2017, and the strict quality control is followed here in a similar vein to their own washing station. The renewal of Cup of Excellence in the country in 2018 saw Cocatu gain a placing with a score of 87.29, in an area that proliferates with high cup scores and CoE placings.

With a countrywide crop predominantly formed of Bourbon, this can be broken down further to find BM139 and BM71 as the common plantings in the country.

Introduced from the collection of Mayaguez in Puerto Rico to the germplasm collection in Mulungu, and from there to Rwanda in the early 1950’s, the varietal has played an important part in new selections and releases. 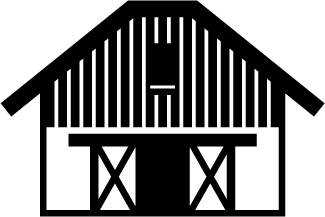 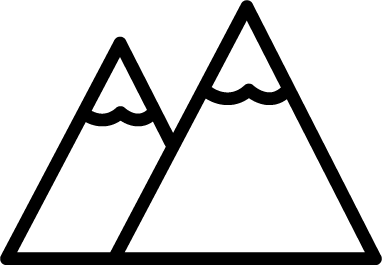 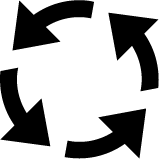 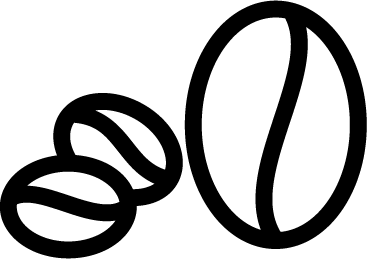 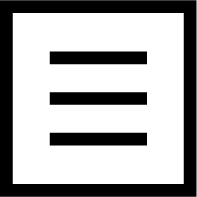 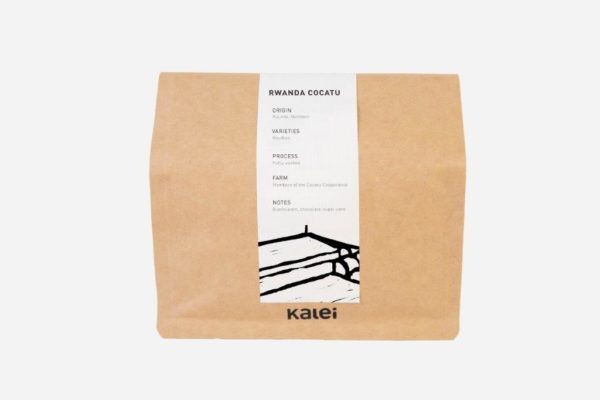