Our first ever Yemeni coffee! This natural coffee comes from the Haraaz region. Haraaz is an ancient, mountainous, region in the governorate of Sana’a and is known as one of Yemen’s best, and oldest, coffee growing communities. The region is home to a total population of 140,000 people with at least 1,500 families financially dependent on coffee farming. The area has lush valleys and highlands where many different types of crops are grown; however, coffee remains by far the most important. It is Yemen’s largest coffee producing region in terms of volume, this is due to its large network of coffee nurseries across the region. The stratospheric altitudes, where the coffee is grown, adds to the unique flavour profile of Haraazi coffee and the farmers believe that the coffee is so distinctive because of the region’s fertile soil. 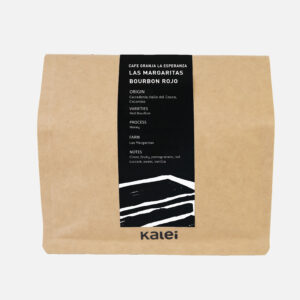 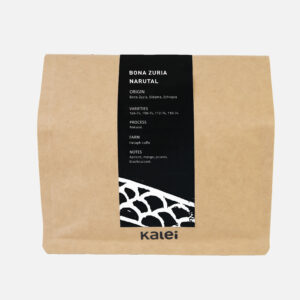 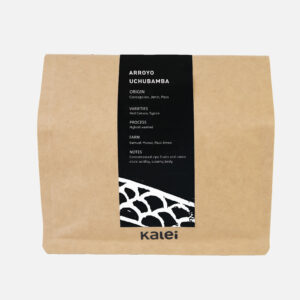 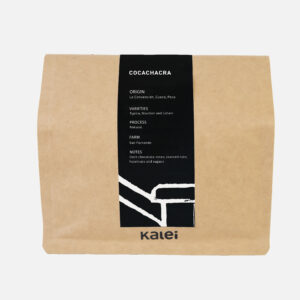 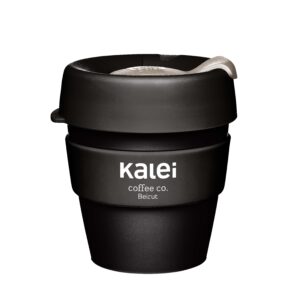 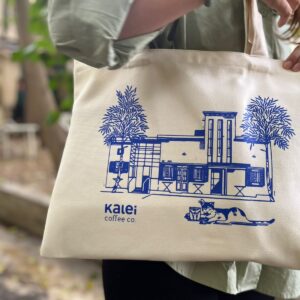 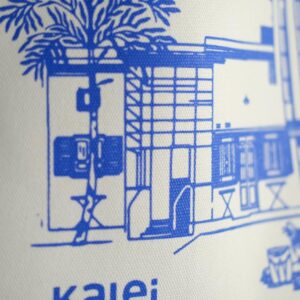 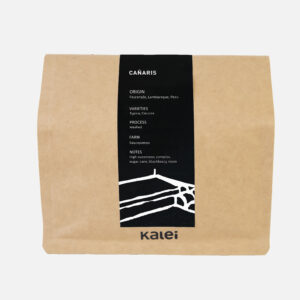 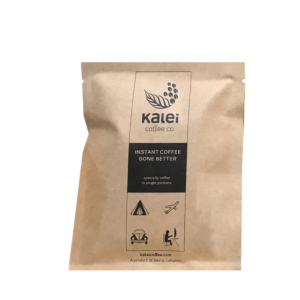